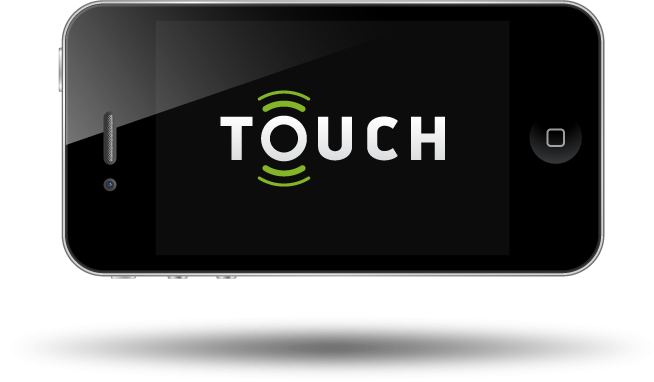 There has been a lot of new games added to the Net Entertainment portfolio since my last post. The newest games added are the video poker games. It was ridiculous that us video poker players had to start a new game in case we wanted to change the amount of hands. Finally Net Entertainment realized this as well and changed their portfolio of video poker games. The amount is now reduced from 16 to 4 games, the amount of hands can be selected in the game. Besides the new video poker games there is a lot more to share today! Like the classic blackjack that is launched for mobile and other popular Netent games that made their move to the mobile platform. Please read the full article as we have a lot of online casino news to share this time!

Double or Nothing function & Game history

Many game providers already offered the double or nothing function after every win. Net Entertainment has decided to start with this in the end of 2014! I don’t think real gamblers make use of this function unless the win is very low, but it’s a smart way to generate some extra revenue from the recreational players. No more contacting support if you want to see the outcome of every game you played! Now you can easy click with your mouse in the left corner and you open all your past bets! In this way you are able to check the game history yourself. This function is only available in real money play, fun games are not saved on the server of Net Entertainment.

The game South Park reel chaos is finally launched! This game is a game full of bonus games again and is a lot better then I expected. Will it be a new hit? I don’t know, the previous version didn’t became the success we expected either.

Cosmic Fortune and The invisible man

This will be the new Net Entertainment hit. I think this will be the biggest game launch of 2014! There will be a couple of games removed like some Scratch tickets games, Fishy Fortune and Bingo. Cosmic fortune will combine a total of 5 jackpot games (local) in one single slot machine. Fishy Fortune is quite a popular game, we hope the new Cosmic Fortune game will be just as popular or even better. Another themed game launch is the invisible man, just as Cosmic fortune this game is planned to be launched at November 2014. As usual this game is playable as first at Klavercasino.com and Betsafe (servicewise, choose Klaver here!). You can see that there is a certain direction from Net Entertainment to go more into the branded game selection. They try to close more and more deals with established companies to make it work, as they expect the fans of these movies or programs to be an instant fan of their slots!