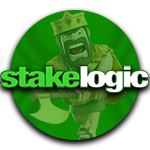 There are a lot of different developers of casino games to be found on the internet. Two of the most famous brands are Netent and Microgaming, because pretty much every single gambler online is familiar with those two names. But there are a lot more. For example, did you ever try your luck at an online casino with Stakelogic games? That is a brand which isn’t nearly as old or established as most of its competition, but that doesn’t say much. Because they make some incredibly nice slots which are way better than average. Some examples are Darts Heroes, Hartwell and Bank or Prank.

Would you rather play Stakelogic slots immediately instead of reading more about this provider? Then we recommend you check out one of the casinos mentioned below. You can read the full review about each casino on our site, or click on the lower buttons to directly visit the casino. Each casino has a valid gambling licence. 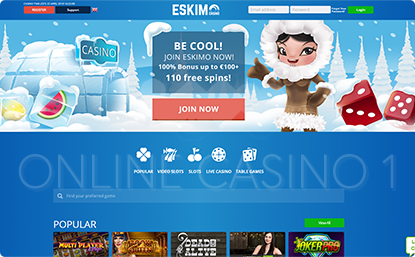 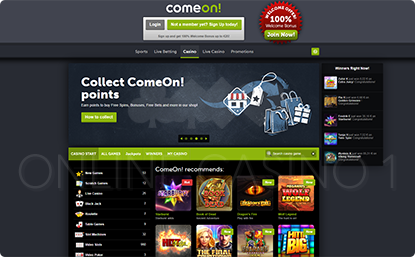 More about the Stakelogic software

As you might know, most online casino software developers are from Sweden. That goes for Netent, Quickspin, Yggdrasil Gaming, ELK and so on. Then you have a bunch of well-known American companies plus a number of big names from Eastern Europe. But did you know that there is one big brand that originates in the Netherlands? Its name is Stakelogic and the name of their director is Stephan van den Oetelaar. It doesn’t get more Dutch than that!

But Stakelogic didn’t just appear out of nowhere. This brand was set up in 2015 together with the well-known Greentube brand. Does that ring a bell yet? Greentube is pretty much the online department of Novomatic, which is of course one of the biggest names in the world of casinos. That means Stakelogic originates from a casino company with one of the best reputations that you can possibly think of! That means they have a very strong background which they seem to be applying to their own products with much success. Because at this point, they are no longer part of Novomatic.

The special qualities of their games

In the few years of its existence, Stakelogic has already built quite the portfolio. At the time of writing, they have made well over sixty games, including some very interesting 2D slots and many different 3D HTML5 videoslots with beautiful animations. At the same time, most of the titles in their portfolio are optimised for the mobile market because of their MOBi mobile gaming platform. And we haven’t even mentioned their revolutionary 360 degrees technology yet!

The games that offer the aforementioned feature are slightly more intense than all of the other products by Stakelogic. The so-called 360 degrees technology will make sure that the background of your game is never interrupted. In other words, the screen will be focused on different game functions every time, while the background will remain the same. So, you will keep looking into different directions, if you will. And that explains the name: 360 degrees, meaning a full circle! If you want to try one of the games that offers this feature then we would recommend Spartus. That videoslot offers the 360 degrees function and it is lots of fun at the same time! 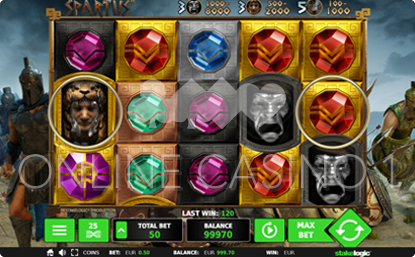 Their most famous online casino slots

We already mentioned a couple of different games that were made by this developer. Again, Darts Heroes, Hardwell and Bank or Prank are reasonably popular, but those certainly aren’t the only slots that we worth mentioning. For starters, there’s Book of Anubis and you probably know where that game is based on. It looks almost the same as Book of Ra Deluxe, it has almost the same name and Stakelogic used to be part of Novomatic. So, it won’t come as a surprise what this videoslot is referring to! Furthermore, Mariachi is pretty fun as well. That game is sort of like a cross-over between Wild Wild West by Netent and Esqueleto Explosivo by Thunderkick, except it offers entirely different bonus features.

And then there is another Stakelogic casino game which you might be familiar with. This developer is responsible for the one and only Random Runner slot, which is particularly famous in the Netherlands. It must be said that you can’t play the original Random Runner slot online, because that one was of course created by Simbat Gaming. But this game has the same name and it works in a very similar manner as well. So, if you happen to enjoy the original Random Runner slot and you like to gamble online then you should definitely try this one out. Or you can try Random 4 Runner, because it will give you a very comparable gaming experience.

As you can tell, there are plenty of fun games to discover that were created by Stakelogic. They can of course be played for real money by going to the developer’s official website, but you can also play them for real money. In order to do so, simply register an account at a recommended Stakelogic casino and try your luck!