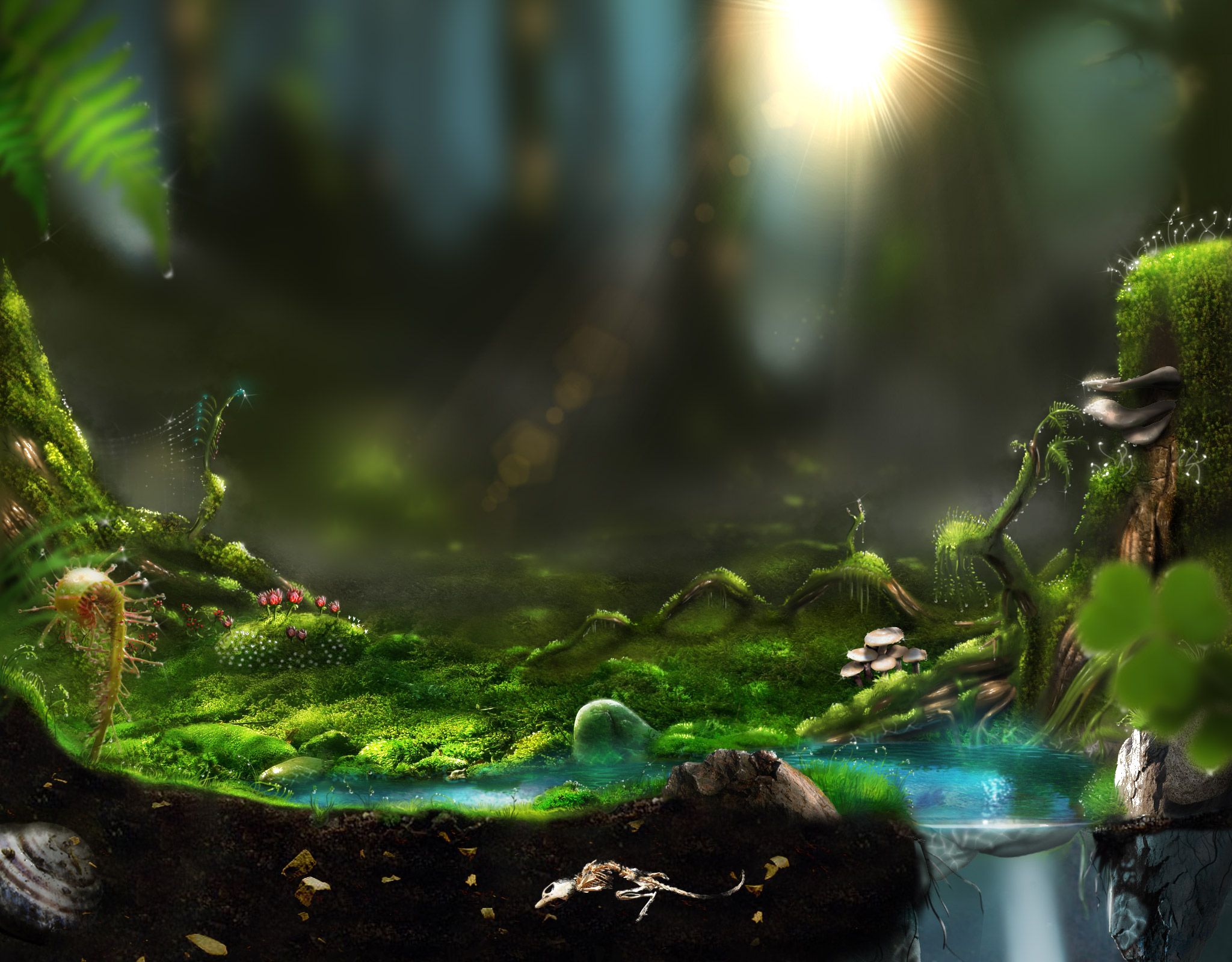 Elements video slot is set to be an early Christmas present from NetEnt!

Elements :The Awakening slot is a follow on from the huge success of Evolution slot, only this time the game is bigger and better with huge animations, sound effects that are just like being in a cinema and effects and features that are out of this world! The theme of the slot is all about the elements but brought to you the players in a totally unique way. These elements are not just the usual earth, air, fire and water but they come to life in the forms of all sorts of creatures made up of these four elements. The element animals that have awoken seem angry and ready to battle for the world they come from; you get to go along on the journey with them by playing this brand new NetEnt slot.

Each element brings you different ways to win in this slot, with water flooding over the screen to reveal more water wilds in its wake. Earth stamping all over the reels to share its earthy symbols with you and give you untold wins. The icy wind creatures come flying over the Elements slot to turn all it touches to ice, but not before the wind wilds make their way across the reels creating more and more wild bet line wins along the way. The fire lion, as this is what the creature looks like in Elements video slot, breathes fire all over the reels making the wilds expand in every which way possible, giving you some hot wins.

Net Entertainment seem to be on a roll with these types of slots, that are almost telling us about the world we live in and the state it is in. these slots are deeper than some others, as they tell us the world is going to fight back, but luckily not before we get to play this super star video slot, Elements. The element wilds are available during the free falls of the game, and are there purposely to give you big wins plus each comes with its own animation to show where the creature comes from and what element it is made up of. There are 20 bet lines in Elements: The awakening for you to play on and hopefully win all the riches the world has to offer you. Watch out for Elements slot being released in December 2012, an early Christmas present from Net Entertainment!