How does an Instant Play casino work?

Recently the Swedish Gaming Authority banned the wording “No account casino”, as players using Pay and Play will definitely have an account at the casino they play at. Reason the more to give some more background information on this new Hype with online gamling. 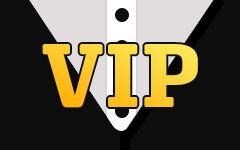 How do VIP levels work in online casinos?

You can find a lot of information about yourself at an online casino. They will of course provide you with a username and a password and a lot of other things that are connected to your account.

Examples are your personal game history, your transaction history and the different types of bonuses that are currently active. And then there is one other type of property which is provided by many different gambling sites in the overview of your account. That is the VIP level that you have been assigned. And it can be connected to all kinds of advantages that you may or may not already be familiar with. But do you know how those levels actually work? 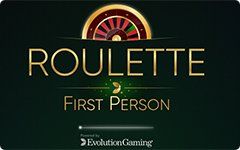 Game provider Evolution Gaming is responsible for the production of many different casino games which can be found on the internet. They are possibly the biggest name when it comes to live casino gambling, which means that they make it possible for you to try your luck on many different types of tables. But that isn’t the only thing they produce.

In addition to live casino games, they now also provide us with RNG games! This includes RNG Roulette, which is a game that has been around for much longer thanks to other developers like NetEnt. But this new version by Evolution Gaming might be even better to what we have been used to so far! 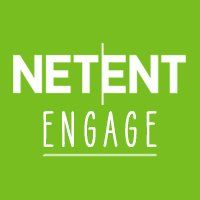 Track your RTP with NetEnt Engage!

NetEnt (formerly known as Net Entertainment) has been trying to make gaming more interactive and interesting. They have been doing so by releasing new games, but also by coming up with a whole new marketing tool. That marketing tool is called NetEnt Engage. It’s an in-game feature which can be made available for all of their slots and it has a lot to offer. And when I say a lot, I mean a lot! NetEnt Engage has made it possible for players to collect real-time rewards while playing their favourite games, to use a whole bunch of game enhancing technical features and to participate in different kinds of challenges. 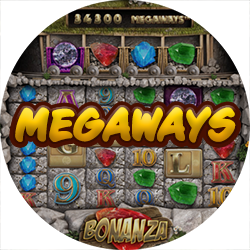 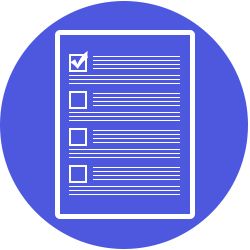 The Malta Gaming Authority is arguably the most important regulatory body in online gambling today. This government institute offers the most sought-after licenses for casinos, so it pretty much speaks for itself that their news posts are being followed by casinos and seasoned gamblers alike. One of their latest news items was posted on the 26th of September 2018 and it seemed to attract quite a bit of attention.

Because in this general notification, the MGA shared that the new Maltese Gaming Act would go into force. They are referring to Cap. 583 of the Laws of Malta and what they are specifically going into here is the treatment of intermediaries (or more specifically, what previously used to be called ‘intermediaries’) which is to be assessed in light of the Gaming Authorisations Regulations and the Gaming Authorisations and Compliance Directive.